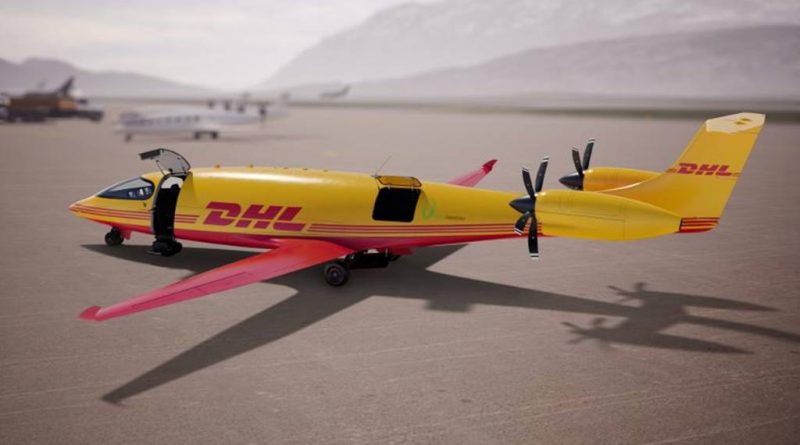 DHL Express has announced the purchase of 12 fully electric Alice eCargo planes from Eviation, the Seattle-area based global manufacturer of all-electric aircraft.

DHL says the planes, which are to be delivered in 2024, will help with its aim to set up an “unparalleled” electric express network and “make a pioneering step into a sustainable aviation future.”

Commenting on the purchase, John Pearson, CEO of DHL Express, made it clear that electric planes were part of the company’s drive to become more sustainable.

– We firmly believe in a future with zero-emission logistics. Therefore, our investments always follow the objective of improving our carbon footprint. On our way to clean logistics operations, the electrification of every transport mode plays a crucial role and will significantly contribute to our overall sustainability goal of zero emissions. Founded in 1969, DHL Express has been known as a pioneer in the aviation industry for decades. We have found the perfect partner with Eviation as they share our purpose, and together we will take off into a new era of sustainable aviation.

Eviation claims its Alice plane is the world’s leading fully electric aircraft. The company says the plane can be flown by a single pilot and is capable of carrying 1,200 kilograms (2,600 lbs). The aircraft will require 30 minutes or less to charge per flight hour and shall have a maximum range of up to 815 kilometers (440 nautical miles).

Due to the above, the aircraft is said to be ideal for feeder routes and requires less investment in station infrastructure. The plane can be charged while loading and unloading operations occur, ensuring quick turnaround times.

Eviation CEO Omer Bar-Yohay said the deal with DHL shows that the “electric era” is upon us.

– From day one, we set an audacious goal to transform the aviation industry and create a new era with electric aircraft. Partnering with companies like DHL who are the leaders in sustainable e-cargo transportation is a testament that the electric era is upon us. This announcement is a significant milestone on our quest to transform the future of flight across the globe. 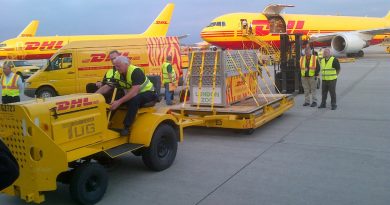 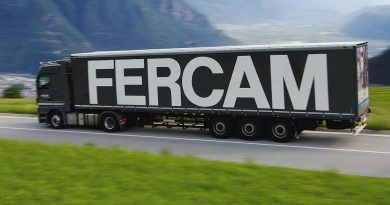 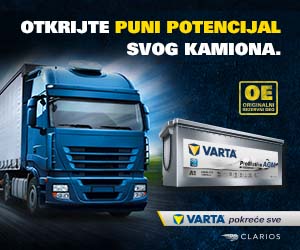