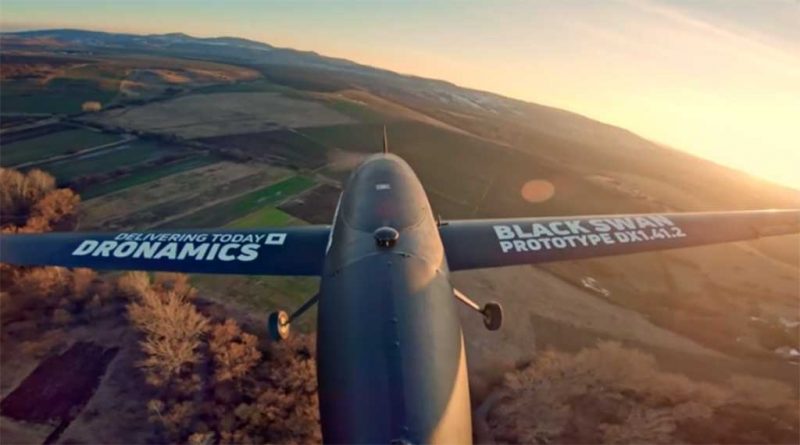 Drone operator Dronamics has added three airports in Germany that will be part of its broader European Droneport Network.

The three airports are Paderborn-Lippstadt, Rostock–Laage and Airport Weeze, which the drone firm said could service a total of 12.7m people within a one-hour drive.

– The airports of Paderborn-Lippstadt and Airport Weeze will both service the state of North-Rhine Westphalia, Germany’s industrial heartland and Europe’s third largest metropolitan area, with cities such as Düsseldorf, Dortmund, Mönchengladbach, Duisburg and Essen all within one-hour drive from any of the two airports – the company said.

Rostock-Laage airport will be the main droneport for the seaport of Rostock, the company added.

Svilen Rangelov, co-founder and chief executive of Donamics, said: “With the first three droneports in Germany, we are unlocking the huge potential of the German market and confirming regional airport partners that can service large metropolitan areas like the Ruhr region or major logistics hubs like the Rostock port.

In the coming months we’ll further expand our droneports network in Germany and Europe, and to connect more and more communities to our pan-European same-day delivery network for e-commerce, manufacturing, and pharma.

The company will operate same-day flights within the network using its proprietary “Black Swan” large unmanned cargo drones, each with a capacity of 350 kg and range of up to 2,500 km.

While airports continue to be lined up for the project, the company is also working on regulatory approval.

Its operations will be filed for authorisation under the European Union’s unified drone regulations, which have been in force since January 1.

The first commercial flights of the same-day drone cargo services are expected to begin in 2022.

As part of the agreements, Dronamics will base its standardised droneport equipment, hire and train local staff to operate and handle the unmanned drone flights. At the start of the month, Dronamics launched its cargo drone airline that will manage same-day delivery services with the Black Swan, its flagship unmanned drone. 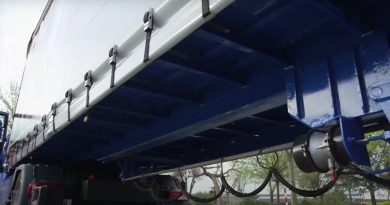 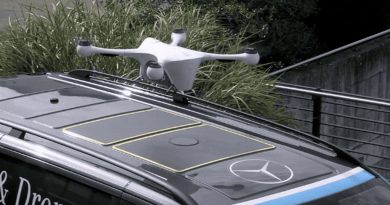 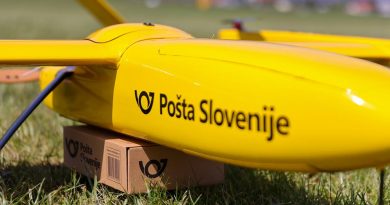