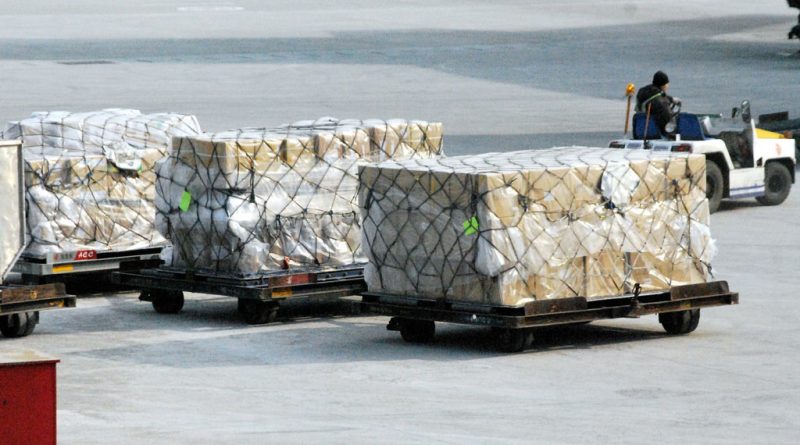 With 255 million passengers served in 2019 (+5.7% from 2018, on a comparable network base) across all its airports in 12 countries, VINCI Airports consolidated its position as the world’s second-largest airport operator in terms of passenger numbers.

Passenger traffic at a number of airports operated by VINCI Airports reached symbolic milestones in 2019: 50 million passengers at the Kansai airports; 30 million at Lisbon; and 6 million at Belgrade.

Reflecting the high-quality service provided for airlines and the regions in which VINCI Airports operates, 325 new routes were opened across its network, including 61 long-haul routes such as Osaka-London operated by British Airways, London-Shanghai operated by Air China, and Santiago de Chile-Barcelona operated by Iberia. The year’s highlight was the integration on 13 May of London Gatwick, in which VINCI Airports acquired a majority shareholding of 50.01%.

Despite events in the business environment that adversely impacted several airports at the end of the year, overall passenger traffic across the VINCI Airports network rose 2.1% in the fourth quarter (like-for-like), reflecting the network’s resilience.

In Serbia, Belgrade is becoming one of the region’s most dynamic airports, with passenger traffic up 9.2% in 2019 (+15.6% in Q4). This good performance reflects, among other things, the opening of 13 new international routes. In 2020, Air Serbia will continue to diversify its network, either alone or as part of code-share agreements.