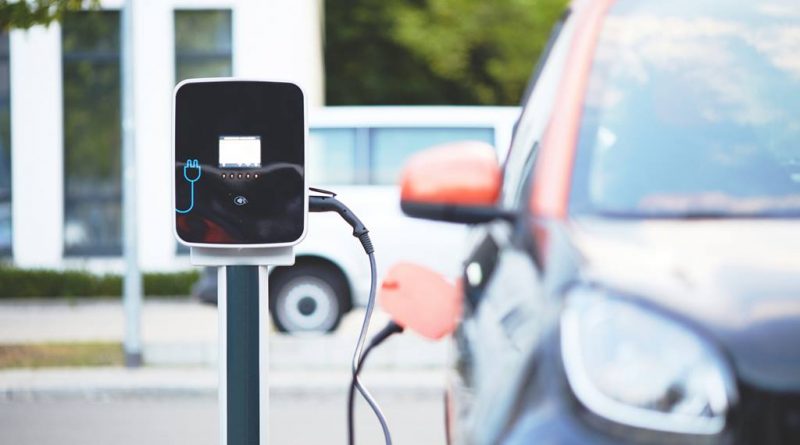 Representatives of the government of the Republic of Serbia and the company Stellantis signed today in the Presidency of Serbia an agreement on financing the production of electric cars in the factory of the company Fiat in Kragujevac.

The signing of this document was attended by the President of the Republic of Serbia, Aleksandar Vucic, Prime Minister Ana Brnabic and the Executive Director of Stellantis Carlos Tavares.

The agreement on the allocation of incentive funds between the Ministry of Economy and Fiat Chrysler Automobiles (FCA) Serbia was signed by Minister of Economy Andjelka Atanaskovic and Executive Director of FCA Serbia and Director of the Global Corporate Office of Stellantis Silvia Vernetti.

Stellantis is a multinational car manufacturing corporation, one of the four largest in the world, and was formed in 2021 by merging the Italian-American conglomerate FCA and the French PSA Group.

Vucic pointed out that the signing of this agreement marks the beginning of a new era in investments in Serbia, adding that the value of the new investment in the Kragujevac car factory is €190 million, of which €48 million will be allocated from the national budget.

Serbia will completely keep pace with the most developed world and have a final manufacturer of electric cars, the President of the Republic pointed out, noting that this is a middle-class car, which is very popular.

Source: The Government of the Republic of Serbia 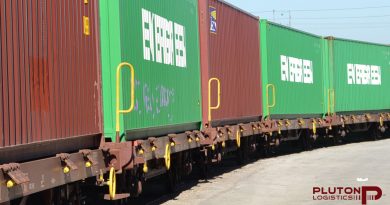 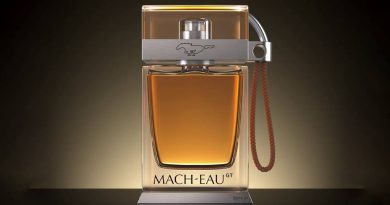 Ford Has Created A Fragrance Designed To Smell Like Gasoline 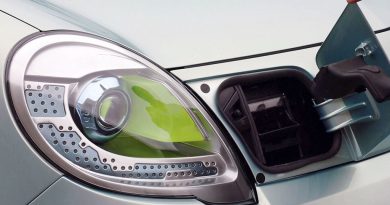 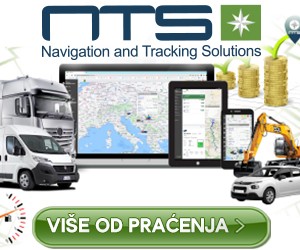