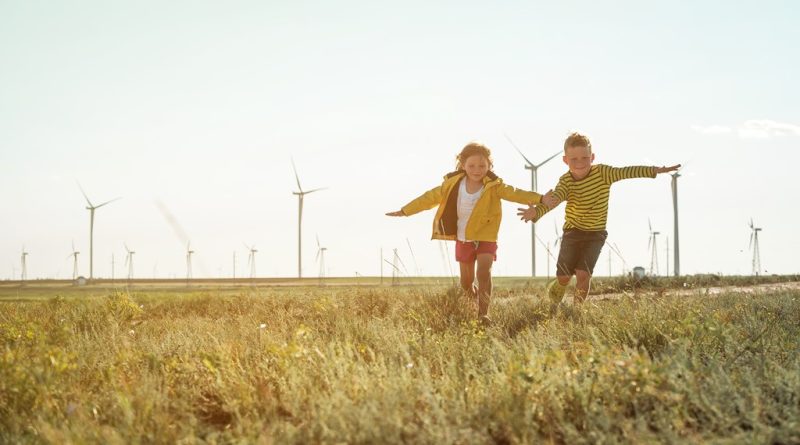 As a modern logistics service provider, Gebrüder Weisshas set the goal of gradually reducing the company’s carbon footprint to zero with its sustainability strategy GWcares, aiming to make the company’s logistics facilities climate-neutral by 2030.

This is one of the ways in which the company is facing up to its responsibility and contributing to efforts to meet global climate targets. Gebrüder Weiss will be taking a close look at CO₂ emissions at all 180 locations. The company has quantified the current CO₂ emissions and energy consumption of its locations in its current Sustainability Report. These emissions are to be reduced gradually – by ten percent per year.

The sustainability report also outlines important measures to be taken in the quest for climate neutrality and ways in which our modern logistics facilities can harness any and all possibilities available for saving energy and reducing dependence on limited resources. Installing photovoltaic (PV) systems on the roofs of logistics terminals has an important role to play, with 18 such installations already existing at Gebrüder Weiss.

Together, these installations generate more than 4,600 megawatt hours of electricity per year and currently meet 18 percent of the group’s electricity needs. The aim is to increase this share by 15 percent each year by further increasing the number of PV installations. Gebrüder Weiss has also installed an energy monitoring system at its locations in Europe to track the effectiveness of these efforts and plans to deploy it worldwide in the coming years.

Gebrüder Weiss is also increasing the share of alternative drives in heavy-duty transport and developing low-emission solutions for the last mile. In the Greater Vienna metropolitan area, an electric truck is used for short-distance transport, and deliveries are made to end customers in Austria using electric vans.

On top of this, one of the world’s first hydrogen (H2) trucks has been in regular operation in Switzerland since January 2021, and there are plans to deploy five more H2 trucks in Germany in 2023. Gebrüder Weiss is also working with partners and competitors in Austria to introduce fuel cell trucks. The Company intends to invest around ten million euros in alternative drive systems by 2025. 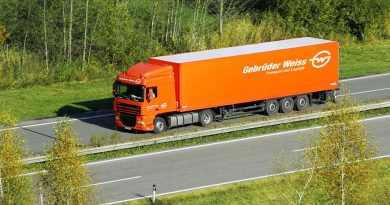 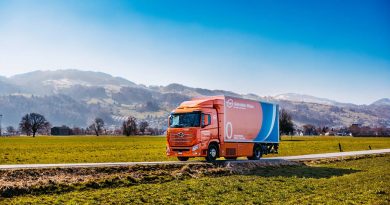 Gebrüder Weiss posts growth across the board 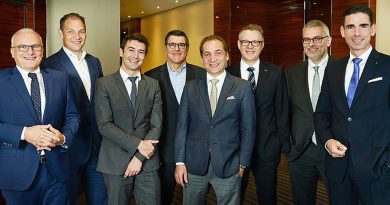 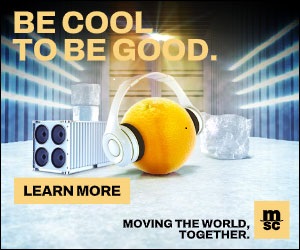 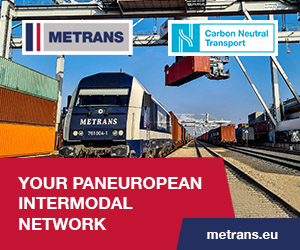