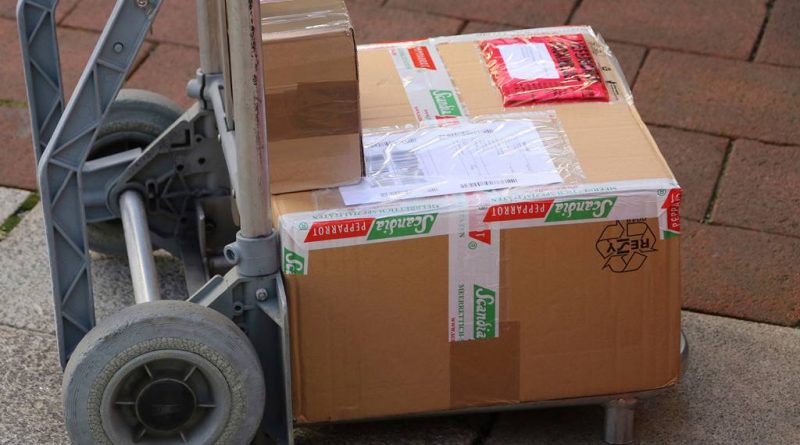 The protocol was signed only three days after the Regional Business Forum in Skopje, held as part of the Open Balkans initiative.

– Post offices of Serbia and Northern Macedonia want to be leaders not only in the national, but also in the international framework, and the Protocol we signed represents the umbrella framework of cooperation in achieving that goal. Today, we have established the framework for the development of new joint services, primarily in the domain of activities that the Post of Serbia is already working on intensively, namely the digitalisation of services and the development of e-commerce. The rapprochement of the Post of Serbia and Northern Macedonia will contribute to the development of the economies of our countries, better performance on the regional market and will bring new jobs and revenues, as well as a stronger connection between our citizens and economies – said Zoran Djordjević, Acting Director of the Post of Serbia.

Djordjević especially pointed out that the Post of Serbia, thanks to the extensive network of international routes, primarily to North America, the national airline Air Serbia, which is expected to soon introduce flights to the Far East, will become a regional centre of logistics and postal services which will additionally support the implementation of the Open Balkans initiative.

– The signing of the Protocol on cooperation is the beginning of the practical implementation of the “Open Balkans” initiative, which was announced in Skopje by the leaders of Serbia, Northern Macedonia and Albania. We are neighbours and collaborators, but essentially our cooperation can be far greater. That is why today’s document is not just a formality, because our cooperation, especially through the development of e-commerce and logistics capacities, will lay the foundations for opening trade in the Balkans, which is extremely important for overcoming the consequences caused by the coronavirus pandemic – said the director general of the Post of Northern Macedonia, Jani Makraduli.

Djordjević and Makraduli also announced that they would send an initiative to the governments of Serbia, Northern Macedonia and Albania to establish a common postage stamp and a single price for parcel services, in order to provide citizens of all three countries with services at a single tariff, as an additional incentive to open Balkan markets. 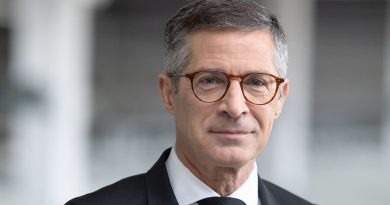 General Manager of the Post of Slovenia, Boris Novak – Serb market one of the most important for development of the logistics sector 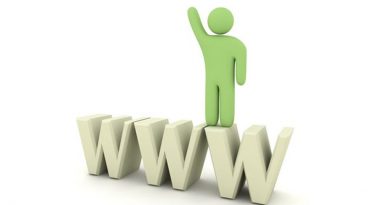 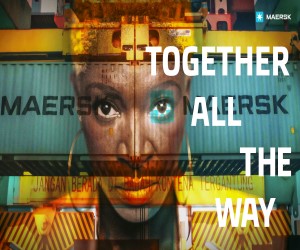