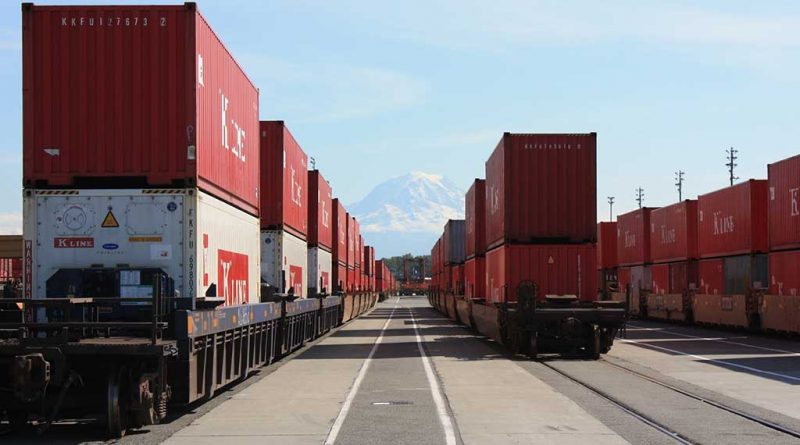 The volumes of traffic on the New Silk Road are growing tremendously. At the end of May 2021, the volumes handled by UTLC-ERA amounted to a record 61.4 thousand TEUs. The total volume of traffic since the beginning of the year has exceeded 274 thousand TEUs, which is 60 per cent more than in the same period of the previous year.

New volumes require new capacity. One of the significant investments is the new Dostyk TransTerminal terminal at the China-Kazakhstan border crossing, which has been operational since the beginning of June.

The first pilot shipments in the month of June showed good results, reported UTLC ERA, the largest operator in this part of the New Silk Road.

In the first week of June a new, second terminal was opened near the border city of Dostyk. To be precise, it is positioned six kilometres west of the existing Dostyk terminal and very close to the Dostyk-Alashankou border crossing. A second terminal was needed, as cargo traffic via this border point is at an alltime high and capacity is limited, railfreight.com reported.

Dostyk TransTerminal is intended for the transshipment of cargo and containers from narrow to broad gauge, after which it is consolidated for further transport. It also provides warehousing opportunities. Dostyk TransTerminal LLP undertook the construction of the site, while PTC Cargo LLP is managing it.

The project’s target capacity is 700,000 TEU, however, it is currently still in the construction phase. At the moment, it has a capacity of 160,000 TEUs. Today it is capable of handling up to 80 thousand containers per year. The first 30 container trains in the direction of Europe have already passed through the terminal. These were considered test shipments, railfreight.com reported. 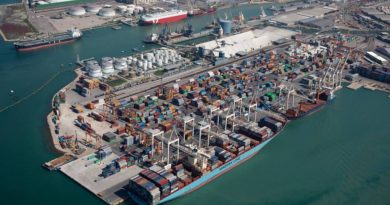 LUKA KOPER: The key infrastructural project for the container segment 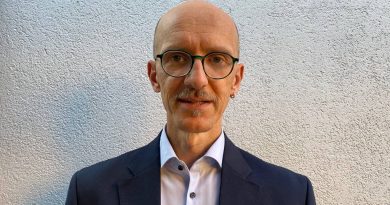 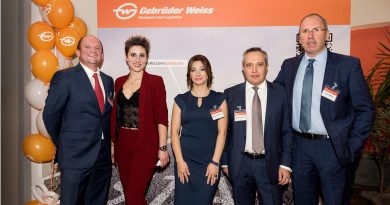 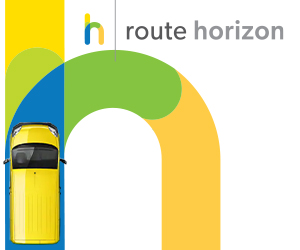