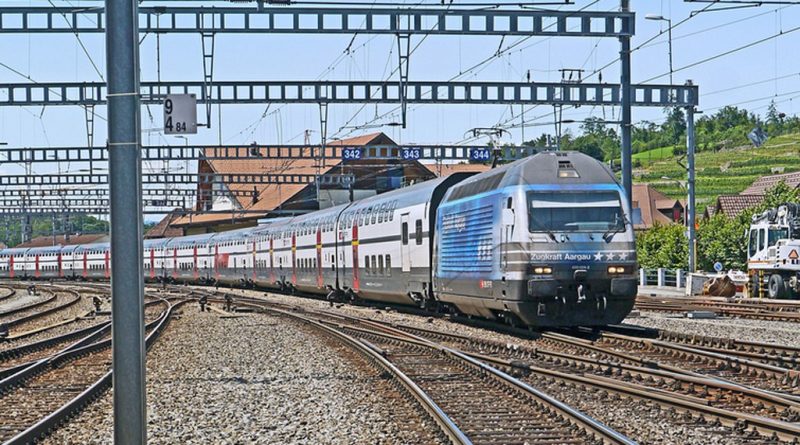 The European Commission will provide EUR 117 million for 39 transport projects that will help to build the missing links across the continent, while focusing on sustainable transport modes. The project will be supported by the CEF.

Eight projects contribute to reducing rail freight noise in the EU by upgrading rail wagon braking systems. The quieter and more efficient brakes result in better energetic performance of trains, but also better living conditions to those living close by railway tracks. Almost 75,000 freight railway wagons will be upgraded as part of these eight projects that received a EUR 19.48 million funding.

Under the CEF, there are also supported rail infrastructure projects aiming at upgrading existing railway lines, like the electrification of the line from Austria to the Hungarian border, for which, a EUR 2.9 million funding was provided, or the cross-border section of the line between Bremen (Germany) and Groeningen (the Netherlands) worth EUR 12.7 million in EU support. 11 railway infrastructure projects on the Comprehensive Network received a EUR 49 million.

In addition, a large group of projects involve upgrading infrastructure within EU ports to foster multimodality and lowering emissions of pollutants and greenhouse gases. In the port of Oulu (Finland) the EU will support the extension and construction of railway tracks and of a quay to accommodate longer trains , with EUR 2.1 million funding, whilst in the port of Civitavecchia (Italy) the last mile of railway track will be upgraded and directly connected to the Trans-European Transport Network (TEN-T) thanks to support worth EUR 3.8 million. 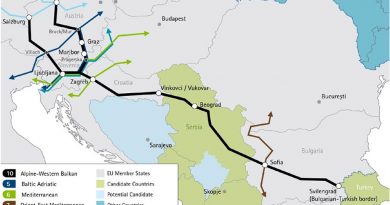 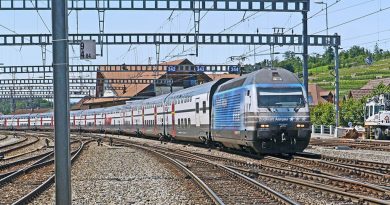 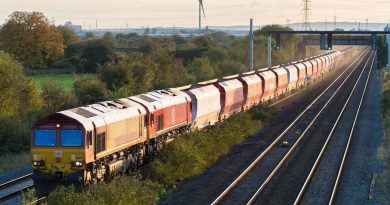 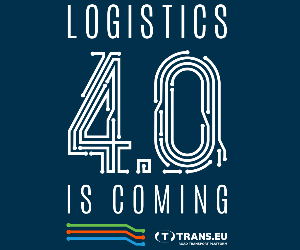 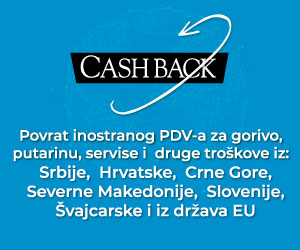 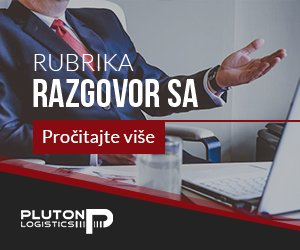