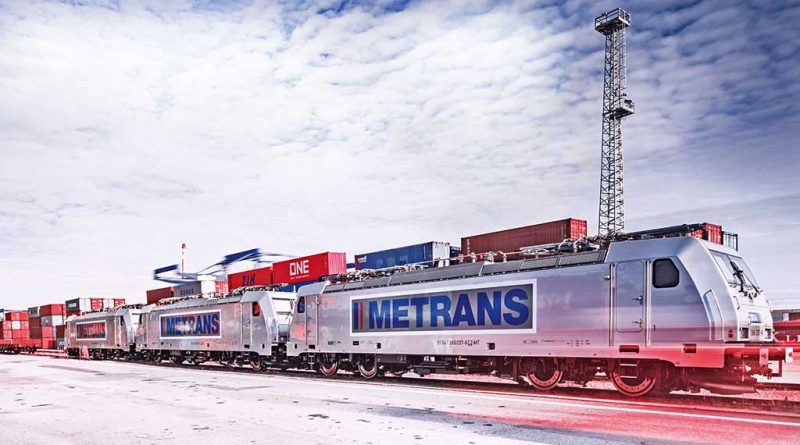 If everything goes according to plan, Serbia could soon get a regular line on the New Silk Road. These announcements arrived after a train, carrying masks and other protective medical equipment, arrived in Belgrade from Wuhan at the end of May. Although it was a temporary line, that delivery marked the start of a more permanent railway link between the two countries.

The service was realized by the companies DBO/Beijing Trans Eurasia Logistics and Metrans, which have long-term cooperation on projects throughout Central and Eastern Europe. Representatives of DBO and Metrans announced at the time that “there is a huge market for such a service” since there are many companies that produce goods for this region. As they pointed out, thanks to the delivery from Wuhan, this line drew the interest of many shipping companies.

The director of the Silk Road sector at Metrans, Martin Koubek confirmed these announcements for the PlutonLogistics portal. A few days ago, we managed to organize a short – and due to the situation – “online meeting”.

PL: A few days ago, a direct train loaded with copper arrived in Wuhan from Belgrade, and previously, protective medical equipment was transported from China to Serbia by the same route. Can you tell us something more about this service? Which companies were involved in its implementation? How demanding was the project?

– This is the project of our partner on the Silk Road, company Beijing TransEurasia/DBO Bahnoparator, where the routing was in both directions was done via Malaszewicze, PL to Hungarian/Serbian border. It was arranged by METRANS Rail companies in PL, CZ, SK, HU. On the Serbian side, we have used Srbija Cargo for delivery to Belgrade. I must say that all involved companies did an excellent job and we have proved this routing will also be reliable for future plans.

PL: This delivery, as it was presented to the public, also marked the start of a more permanent railway link between the two countries. It has been recently announced that a regular direct railway line from Belgrade to China will be opened before the fall. How are these plans developing and what can we expect in the upcoming months?¨

– Currently, BTE/DBO is pushing its salesforce in China and Europe to promote the route and recognize market demand. We have proved that the transit time from Xian to Beograd in 15 days is reasonable. Therefore, it is now up to the clients if there will be a demand to start it as a regular line. BTE is definitely willing to develop new routings.

PL: Until now, the railway traffic between Serbia and China took place via lines running from neighboring countries. What are the main benefits of launching a direct line from Belgrade?

– The biggest advantage is transit time. For final clients, this might be very interesting as they would not have to wait on the terminals in the neighboring countries, but they could use all the advantages of a direct line. There are possibilities to combine the service with the routing via METRANS Budapest Csepel terminal, as the rail track to Serbia goes through the station next to the terminal. We could provide a more efficient combination of more destination countries without transit delay. This is still under investigation. And it really only depends on the clients and their demand.

PL: How in demand is the direct line Serbia/China? Which industries are primarily focused on this type of transport and what is the advantage of rail transport in relation to ocean transport, apart from, of course, speed?

– Generaly there are different type of clients like automotive, machinery, electronics, but also semi final products where clients prefer speed as you mentioned. Advantage of the railfreight could take cities and places far from the seaport. If you combine European hinterland with Chinese hinterland and therefore there will be shorter trucking needed for rail , compare to the seafreight, than there might be also price advantage of the rail transport.

PL: Speaking about the direct Serbia-China railway line, what role does the construction of the Belgrade-Budapest high-speed railway play in this, both in terms of infrastructure and demand during the works, bearing in mind that Chinese railways are among the main contractors in Serbia?

– We see the preferencial of China Railways to use railfreight in case where they need to transport some material to Serbia. That’s for sure, that this direct line might be in their interest and will be advantage for them definitely. We are also looking forward to the new line Belgrade-Budapest as it might help to use longer train with higher speed.

PL: The first container train traveling directly from China to the Serbian capital last October spent a month in transit. That time has now been reduced, the transit on the Wuhan-Belgrade route lasted only 15 days, and recently the director of your partner company DBO Bahnoperator said that it could be even shorter. Is there a possibility for that?

– Yes, we believe we could do the transit time bit shorter, but we focuse now on a stable transit time. The most important is not, that it will be once 15 days, once 13 days, but the most important is for our us and our clients to bring stable transit time. We could match around 13days I believe, but if it will be stabily 15 days I belive it will be more appreciated by clients as they could rely on the service and their quality. This is also METRANS and DBO target to bring the stability and quality in to all services we do together.

PL: Any word on whether it be a weekly or fortnightly line, what kind of dynamics can be expected?

– Cannot tell you now, it will be based on clients demand, we are waiting for more information from Chinese investigation. 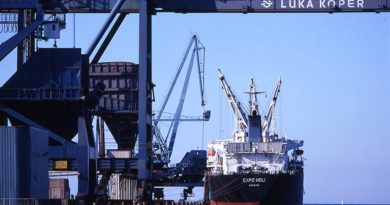 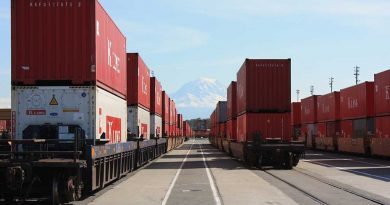 Container traffic on the New Silk Road continues to grow 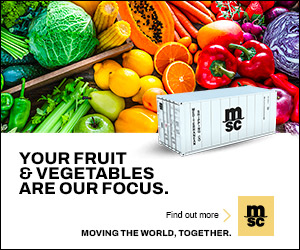 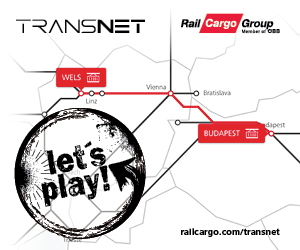