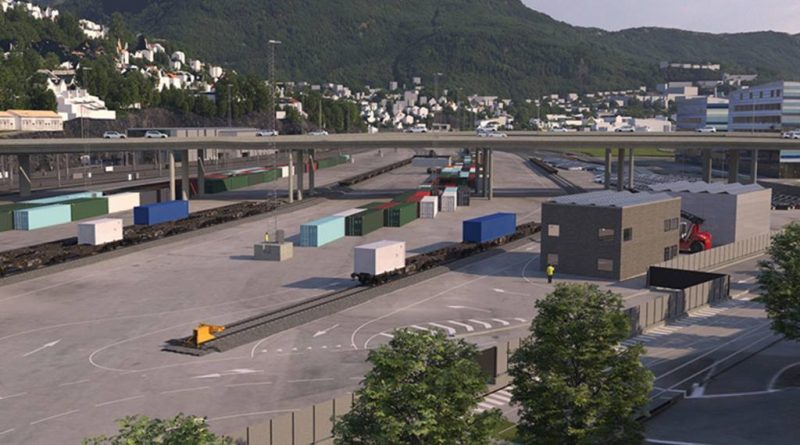 Bergen emission-free freight terminal, Norway’s first such terminal is expected to be opened in 2024, which will remove 400 trucks daily in the centre of the city, Bane NOR, the Norway rail infrastructure manager has announced.

Currently, the cargoes arrive at Nygårdstangen on rail and by truck and when the terminal will be opened, it will serve only the electric rail freight trains, making it the most climate-friendly terminal in Norway.

– We look forward to being able to open a green and future-oriented freight terminal for the benefit of the city and the railway transport. This will be good for traffic safety, well-being for cyclists and pedestrians and for the city air – Ove Algrøy, the Regional Terminal Manager at Bane NOR said.

The upgraded terminal will have new and longer tracks providing enough space for longer freight trains. The terminal will also provide new rail tracks for train parking. All the infrastructure at the terminal will be electrified so all movement of freight cars inside the facility will be completely emission-free.

To construct the new tracks, the existing buildings will be demolished. The tracks will be used among other for transhipment and storage of goods that are not delivered by rail. After the conversion, there will be fewer cars and trucks in and out of the terminal area, which provides an extra environmental benefit.

The freight tracks that are being built will have direct access from the terminal to the main track on the Bergen line. This makes traffic flow more efficient for freight trains.

Five measures will also contribute to the emission-free freight terminal which includes electrified tracks for both loading and parking of the freight trains, two new buildings that will be supplied with energy from district heating and solar cells, rechargeable electric lifting equipment, charging points for machines and equipment and electric connection for refrigerated containers.

The rail infrastructure manager will facilitate both longer freight trains and additional freight volume to and from Bergen in the coming years.

– The conversion facilitates that more and longer freight trains can be loaded more efficiently. This gives an increased capacity of over 100% which is at the same time environmentally friendly and cost-effective. We thereby strengthen the competitiveness of goods carried by railway – Eivind Farestveit Larsen, Bane NOR project manager said.

The new tracks and the possibility of local storage at the terminal will help to achieve the environmental goal. Better utilisation of the areas combined with simpler logistics will increase the capacity and facilitate more freight traffic to be moved to rail transport.

On November 10, Bane NOR has invited the contractors to rebuild the Nygårdstangen terminal as part of the Nygårdstangen-Bergen-Fløen railway project. The modernisation of the terminal and the construction of the double tracks from Bergen station to Fløen in Bergen are planned to start in 2022. The offer should be submitted by March 2021. NOK 1.5 billion (EUR 140.7 million) is the value of the contract that has to be completed within 2.5 years.

5G technology to be deployed at East-West Intermodal 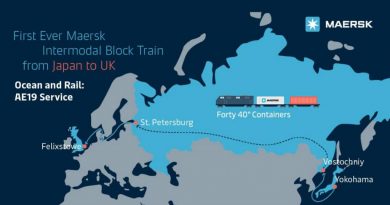 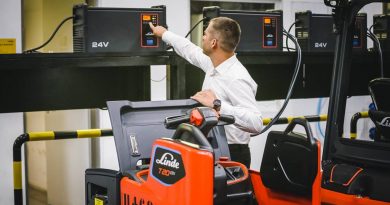