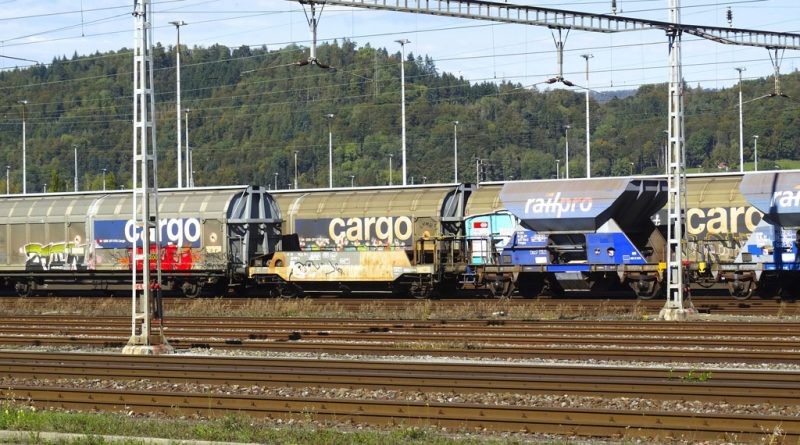 Deputy Prime Minister and Minister of Construction, Transport and Infrastructure, prof. Zorana Mihajlovic PhD, spoke with the new Ambassador of Greece to the Republic of Serbia, Yorgos Diacofotakis, on the cooperation of the two countries in the field of transport and infrastructure connection of the region.

Deputy Prime Minister said that infrastructure integration is a prerequisite for faster economic development of Serbia and the entire region and that it is important for the two countries to cooperate even more in this area, especially when it comes to rail transport.

“Bearing in mind that Serbia has completed the entire Road Corridor 10, the modernization of Rail Corridor 10 is a priority in the coming period. This is important because of regional connections, lower transport costs and creation of a better connection between Central Europe and Piraeus port, through Serbia,” she said.

Ambassador Diacofotakis stressed that modernization of the rail link between the two countries is one of the priorities in bilateral cooperation, given the strong need to improve connectivity and shorten travel time.

The meeting discussed the forthcoming joint session of the governments of the two countries, as well as bilateral cooperation between the two countries in other areas of transport, primarily in road transport.