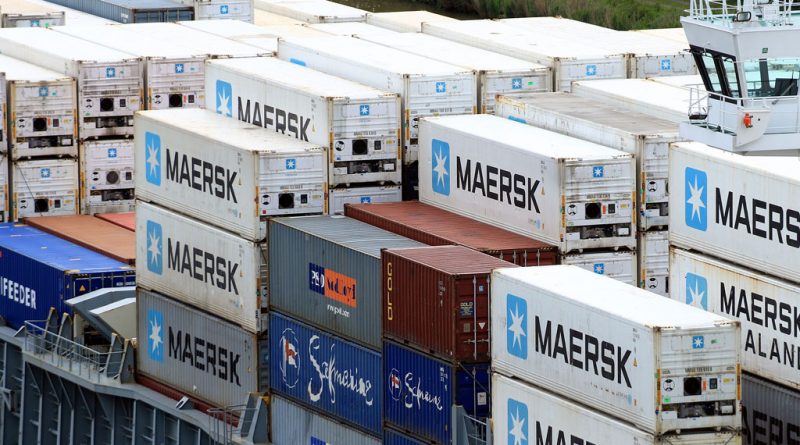 The first train consisting of 50 x 40-foot containers with automotive components was shipped from Dalian, China, and successfully arrived at Vorotynsk station in the Kaluga region on July 18, 2019. The joint project of PJSC TransContainer and Maersk will significantly expand the opportunities for container traffic along the Trans-Siberian Railway between North-East China and the central region of Russia.

Cooperation of PJSC TransContainer, the largest Russian container railway operator, with Maersk, the largest sea carrier of container cargoes, opens up wide opportunities for closer partnership between the two companies in the development of new ground cargo delivery routes to and from Russia. For the first time, Maersk offered its customers the opportunity to deliver cargo from China to the European part of Russia as a through transportation by a block train.

– Cooperation with Maersk is an example of a modern integrated logistics service that satisfies customers’ needs for high speed and reliable transportation. With the largest fleet of fitting platforms in the CIS and a well-developed terminal network, TransContainer is actively expanding its business coverage. The practice of organizing railway deliveries of automotive components from Asian countries through Russia has already proved its efficiency, high speed and safety – said Vyacheslav Gennadyevich Sarayev, General Director of PJSC TransContainer.

– We are confident that this route between Northeast China and Central Russia, which we are developing in partnership with TransContainer, will be able to ensure for our Russian and foreign customers reliable transit time and a high level of service – said Zsolt Katona, CEO of Maersk Eastern Europe.

– The new train offers an excellent alternative for freight owners who are interested in expedited delivery and will be able to seamlessly complement Maersk’s range of services as a global container integrator in the Russian market –  he added. 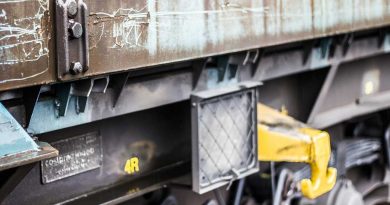 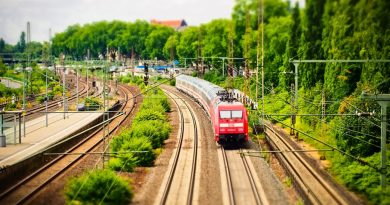 14 days from Japan to Europe via Transsib Russian 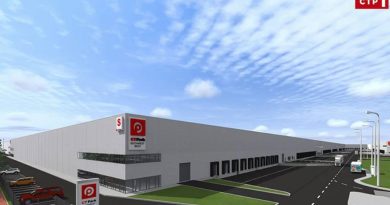