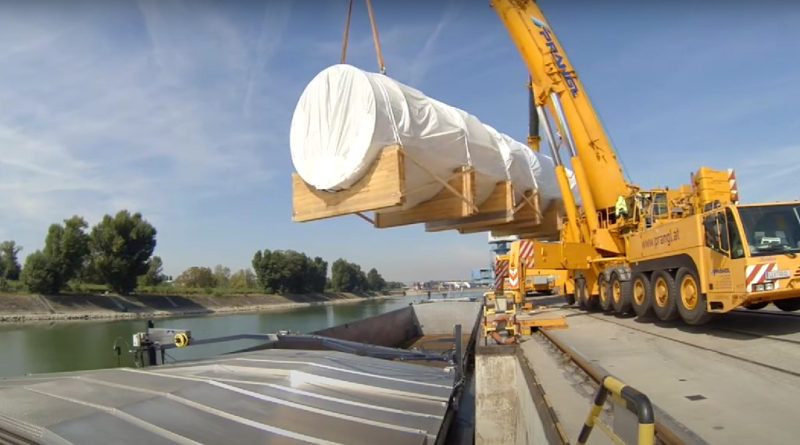 Following numerous inquiries and potential upcoming projects, Prangl is expanding its activities in the Adriatic region. An independent sales company for Serbia is being founded in Belgrade under the name Prangl Srbija d.o.o. The unit is considered further reinforcement of the Balkan activities, which have been ongoing in the region for many decades now. During the initial phase, the primary focus will be on large-scale projects, although the mid-term prospects are also based on a separate local team.

Prangl is a family-owned company founded in 1965, which started its business with crane rental and heavy haulage services. Today, the company operates at 16 locations in six European countries and employs around 700 people. 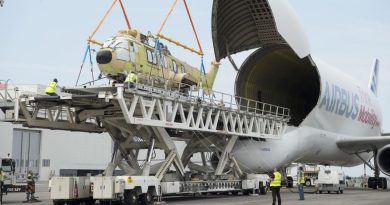 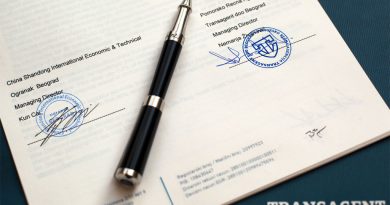 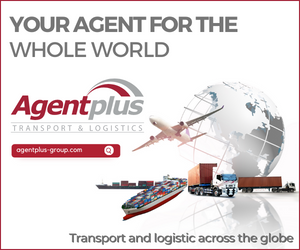