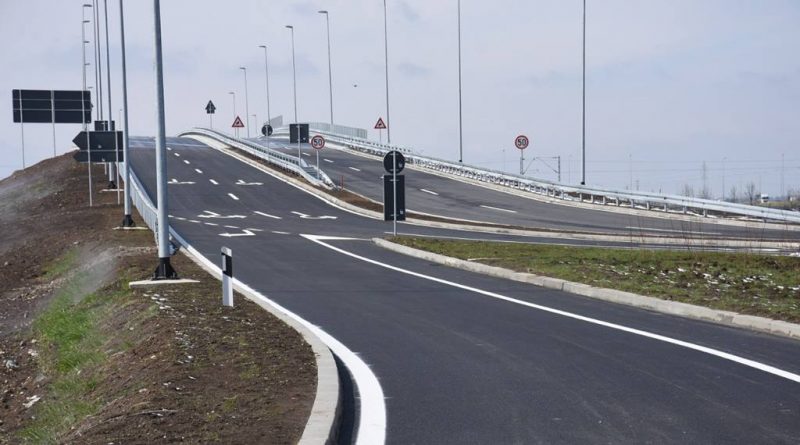 The Batajnica loop has been opened today, by which the inhabitants of that settlement get a direct exit to the E-75 highway and a connection with the old Novi Sad road.

With that loop, Batajnica is connected with the highway to Novi Sad and the bypass around Belgrade.

The President of Serbia Aleksandar Vucic pointed out that the loop will mean a lot to the citizens of Batajnica, but also to Pazova and all surrounding places, where a large number of people live, and added that the loop will not only reduce traffic jams, but also attract new investors. The President pointed out that it will be important for connecting with the logistics centre for intermodal transport, which will contribute to the development of other infrastructure projects.

– The project was contracted for €9.6 million, and that it was completed for €8.8 million. – Vucic said.

The Batajnica loop, with a total length of about 3.5 km, will connect Batajnica Boulevard and the logistics centre for intermodal transport, with the E-75 highway. All logistics work will be performed there, such as forwarding, warehousing, transportation and customs.

Vucic also expressed gratitude to the European Bank for Reconstruction and Development for the favourable financial arrangement for this project, and said that Serbia would strengthen cooperation with that European bank in the coming period.

The opening of the loop was also attended by the Minister of Construction, Transport and Infrastructure Tomislav Momirovic, Director of “Corridors of Serbia” Aleksandar Antic, Acting Director of “Roads of Serbia” Zoran Drobnjak, Mayor of Belgrade Zoran Radojicic, Deputy Mayor Goran Vesic, as well as representatives of the European Bank for Reconstruction and Development.

Source: The Government of the Republic of Serbia

Photo: The City of Belgrade 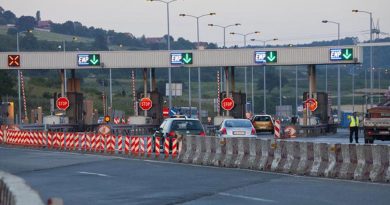 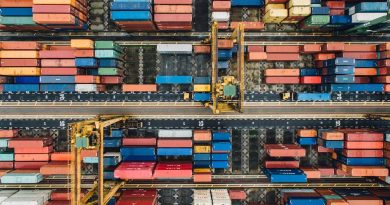