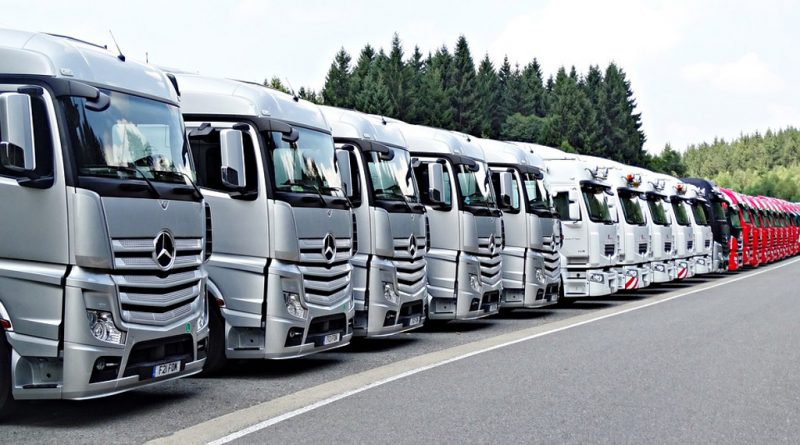 German auto maker Daimler AG plans to build Mercedes Benz-branded heavy trucks in China by revamping truck plants owned by its local joint venture, according to a document seen by Reuters and two sources familiar with the matter.

The plan will deepen the alliance between Daimler and its Chinese truck JV partner, Beiqi Foton Co Ltd, and comes after the purchase of a 5% stake in Daimler last month by its Mercedes Benz passenger car partner, Beijing Automotive Group Co Ltd (BAIC), Foton’s parent group.

“Localization of Mercedes Benz-branded trucks had been planned years before, so it has nothing to do with BAIC Group’s recent stake purchase in Daimler,” one source said.

In 2016, Daimler’s then head of its truck business told German media that it planned to make Mercedes Benz-branded Actros heavy trucks in China by the end of the decade. No details of the plan has since been reported or announced.

Under the plan, Beijing Foton Daimler Automotive (BFDA) will add Actros to its production lines which are mainly used to make Auman trucks, the joint venture’s sole truck brand, the sources said.