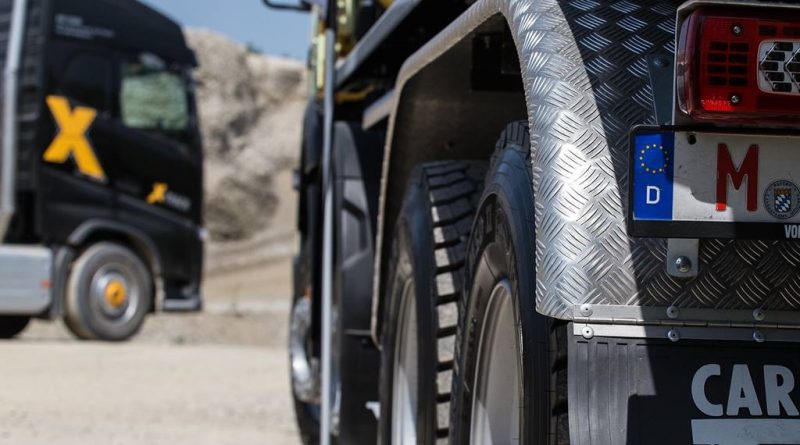 Combined cargo crime intelligence for March and April 2021 recorded by TAPA’s Incident Information Service (IIS) includes losses of goods worth nearly €7 million in 26 countries in the Europe, Middle East & Africa region, as well as several fatalities and the arrests of police officers involved in a truck hijacking in South Africa.

Eight of these theft reports provided insights into major cargo thefts of goods worth €100,000 or more, averaging €464,826. These included:

On 3 March in Kelvin, South Africa, police received information on a planned armed robbery of a truck carrying a consignment of Phones. Upon arrival, police officers came under gunfire from the suspects and retaliated. Fourteen offenders were subsequently arrested, while others escaped on foot. One security guard and one suspect were fatally shot.

A truck driver and his assistant waiting to deliver a shipment of cigarettes to a Destination Facility in Vienne, France, on 30 March, were approached by four offenders and forced to move the truck to a dead end road and park next to a van. The driver and assistant were then instructed to transfer the load of cigarettes into the van before the offenders torched the delivery truck and escaped.

Three offenders with firearms stole a shipment of jewellery and gold in Lyon, France, on 26 March, as it was being transferred to a delivery vehicle. Their escape vehicle was later found burnt out.

In Coslada, Spain, on 27 March, police officers recovered a truck and unspecified cargo that had been stolen from a parking place in Pinto, Madrid.

7,500 thermometers were stolen from a facility in Istanbul, Turkey, on 17 March after thieves entered the building at night and loaded their own truck. Using CCTV footage, police traced the truck to a local logistics company and recovered the cargo at its premises. Three suspects reportedly confessed to the crime.

In Rheinbollen, Germany, offenders broke into a trailer on 15 March and stole a load of coffee machines.

In another major cargo crime in Germany in this latest reporting period, a shipment of phones was stolen from a facility in Egglosheim, Bavaria, on 7 April.

IIS intelligence received in March and April also included news of the arrests of two employees who allegedly stole over €100,000 of cargo over a six-month period from an Aviation Transportation Facility in Castle Donington, Leicestershire, UK.

Of the 26 countries recording new cargo thefts in TAPA’s IIS database in March and April, the top five were: 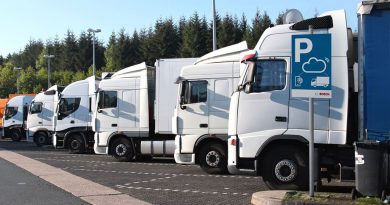 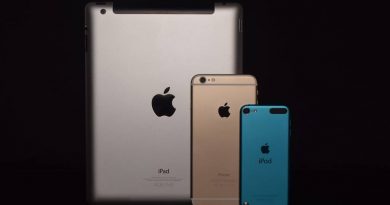 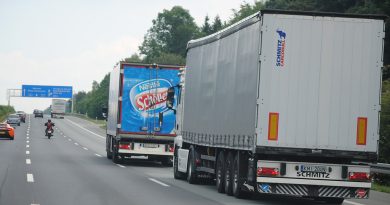