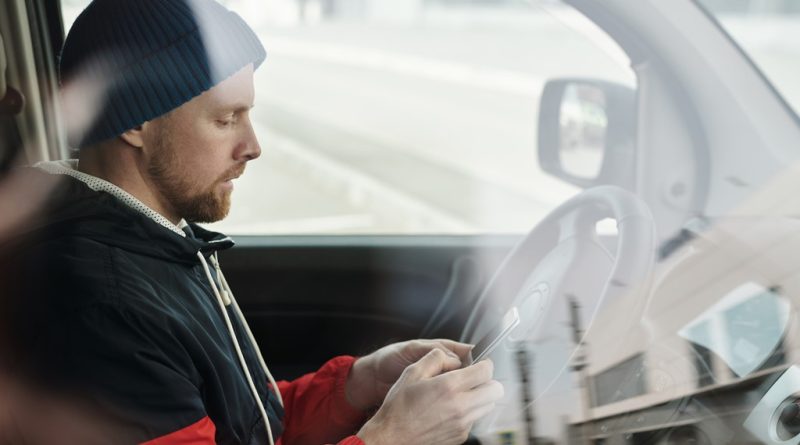 A small-scale observational study in France has found that truck drivers spent an average of 9% of driving time using their mobile phone, the European Transport Safety Council announced.

The research was carried out by the independent research agency Cerema on behalf of the Association of French Motorway Companies (ASFA), and involved installation of internal and external cameras on lorry cabs.

The drivers were aware their behaviour was being recorded. On average, drivers used their telephone ten times per hour while driving, for an average duration of use of 32 seconds, according to the research. The duration of the period where drivers stopped looking at the road was 2.4 seconds on average, with a maximum of seven seconds, representing distances of 60 and 175 meters travelled at 90 km / h respectively.

ASFA warned that increased distraction is part of wider degradation in road user behaviour since the Covid-19 pandemic. 136 people were killed on French motorways between 1 January and the end of September 2022, compared to 126 over the same period in 2019, the last comparable year in terms of traffic. 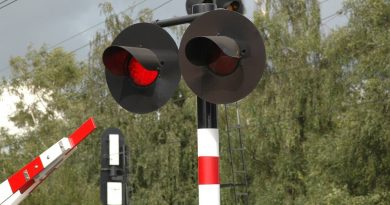 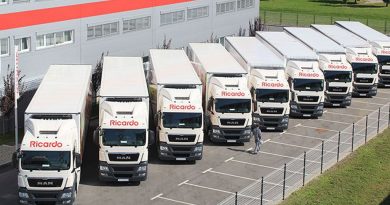 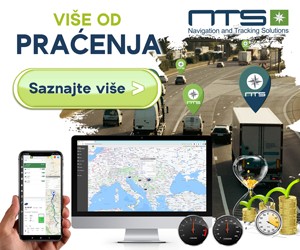